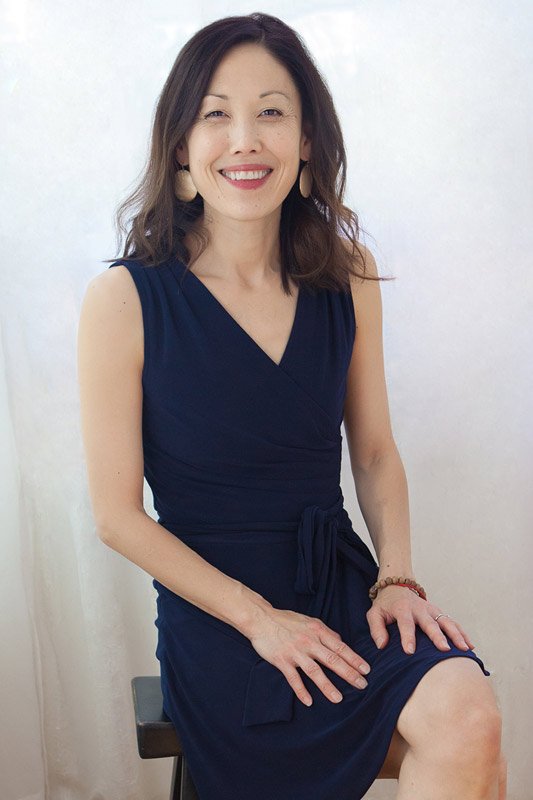 “When you work with me, I guarantee you will feel respected, cared for, and confident as you explore new practices to help you feel grounded as you learn to take good care of yourself.”

Sharon A. Suh is Professor of Buddhist Studies in the department of Theology and Religious Studies at Seattle University. Suh earned her Ph.D. in Buddhist Studies from Harvard University and is the author of Being Buddhist in a Christian World: Gender and Community (University of Washington Press, 2004) and Silver Screen Buddha: Buddhism in Asian and Western Film (Bloomsbury Press, 2015).

In addition to her academic work, Suh completed her 200 hundred yoga teacher certification training, Trauma Informed Yoga through Yoga Behind Bars, Yoga for Trauma (Y4T training) and level I Certification in Mindful Eating-Conscious Living through the UCSD Center for Mindfulness.  Sharon has completed Mindful Eating Conscious Living ™ Level 1 Training with Jan Chozen Bay, MD and Char Wilkins, MSW.  She recently joined the board of Yoga Behind Bars and is a strong social justice advocate. She is also an avid meditator and completed her two-year course of study with the Buddhist Churches of America. A popular speaker on the topic of feminism and Buddhism, she has also developed and presented workshops on mindful movement, meditation, body image, body acceptance, and mindful eating practices.  She resides in Seattle with her two teenaged daughters, two dogs, and partner. When not teaching, writing or meditating, she can often be found at the yoga studio or running along the waterfront.